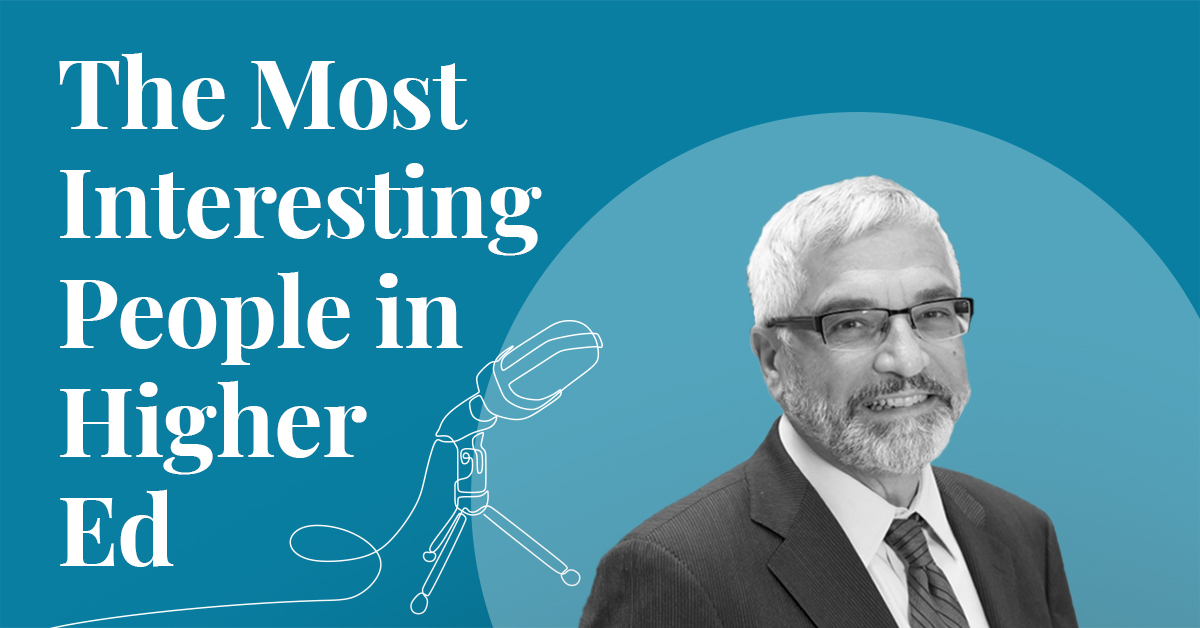 ‍As the Chief Strategy Officer for Noodle, Lee Bradshaw meets – you guessed it – a lot of interesting people in higher ed. In Noodle’s debut podcast, Bradshaw speaks with leaders from every facet of higher education to tease out their stories and learn about how they’re moving and shaking an industry that notoriously values tradition.

"To go from one of the most expensive schools to one of the most affordable schools, would be the mark I’d like to leave. And honestly, I fully believe that’s an achievable goal, and that can be attained in the rest of my tenure.”

For our first episode, we're joined by the Dean from the University of Pittsburgh School of Health and Rehabilitation Sciences, home to some of the nation’s top-ranked programs including Physical Therapy (#1), Occupational Therapy (#3), Speech-Language Pathology (#3) and Audiology (#7), Dr. Tony Delitto. Lee's conversation with Dr. Delitto starts around the time of high school graduation as he discusses his time working on the railroad as a locomotive engineer.

Dr. Delitto talks about why he originally became interested in Physical Therapy and his experience at the University of Buffalo. Dr. Delitto goes into some of his early work experience at Washington University in St. Louis and how he eventually ended up at the University of Pittsburgh. Dr. Delitto also tells Lee about his relationship with his wife and their time learning to dance together. They wrap up their conversation by outlining some big goals Delitto has for the future of the program at Pitt.